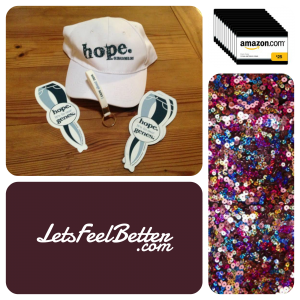 And to honor the readers who have stuck it out with me– I’m throwing a blog contest. In which you can win prizes. Yay prizes!

Ever had a moment so cringe-worthy you kind of just wanted to curl up and die? Oh my god. Me too. In fact, you’ve probably read about 299 posts talking about them by now. But enough about me. What about you? What was your worst public chronic illness moment to date? Did you faint in front of a boardroom? Or puke on a first date? (I know I’ve done my fair share of dry-heaving into my handbag.)

So in a few words, tell me your flare-up horror story in a comment, FB comment, or tweet with the hashtag #LFB (for Let’s Feel Better) with a link back to this entry.

Come on, you know airing out your dirty laundry is the best way to put it all behind you! 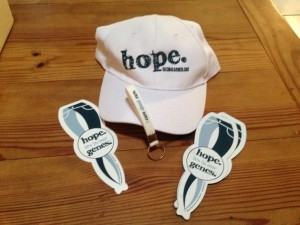 *US and Canadian Entrants only!

June 29, 2014
ChronicIllness Relationships Writing and PR 15 comments admin
← What’s Its Like to Blog About Your Real Life: 5 Things You Should Know Noisy Hospital Experience? Speak out! WEGO Health Needs Your Help! →