I was in the emergency room this afternoon–not for myself–but alongside my mom for my Grandpa who had a bad reaction to a lung biopsy they’d done earlier in the week. His lung collapsed. Scary.

It’s been a long time since it was somebody else on the gurney. And it was trippy, man.

First of all–when you’re not on IV painkillers the walls don’t vibrate at all. Very stable construction.

I also had the vague sense that I knew everybody there except that I couldn’t remember anyone’s name or if I knew them from outside of the ER or from them all being my nurse at one point or another.

When the ER doctor came in to check on my Grandpa he was like, “hey you! I know you!”

But I had no idea who he was. For a second I thought he might have been a sleep doctor I once saw, but a second glance at his lab coat name tag told me that wasn’t it.

“Yeah, she’s usually the one in the bed here,” my Mom said. “You’ve treated her here before.”

When they took my Grandpa into the back to get his chest tube put in (which sounded heinously painful,) Mom and I decided to find the cafeteria to grab some quick lunch before he came back.

Some of those hallways are confusing when someone else isn’t steering you in a wheelchair so we stopped to ask for directions. Some male nurse in the hallway was like, “Oh hey! I remember you!” 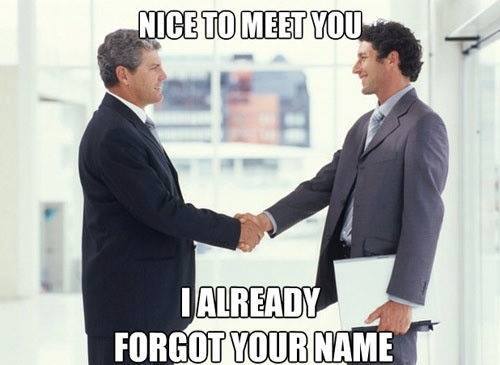 Me in the Emergency Room apparently.

And as I contemplated how high I usually am when I’m in the hospital he guided us to a hallway near the main entrance.

“The cafeteria is that way and the cafe is that way,” he said helpfully.

“There’s a cafeteria AND a cafe?”

“I thought the cafe was the cafeteria,” I said, perplexed. “There’s another cafeteria here and I’ve never been to it?”

It totally threw me how I could miss that. I’ve been going to this hospital for like fourteen years. I was there three times a week for six months for cardiac rehab. I’ve stayed there for ten days at a time.

What else don’t I know about Boca Raton Regional Hospital?

Do you have a petting zoo?

Do you have a morgue?

Why hasn’t anyone ever carted me over to the third floor? Is that where you’re hiding the swimming pool?

I love you Grandpa.