Hi–I’m not dead. Sorry, I probably should have updated sooner but it’s the week of WORLD RARE DISEASE DAY, guys! So there’s much work to be done.

But here’s a recap of the last week or so: 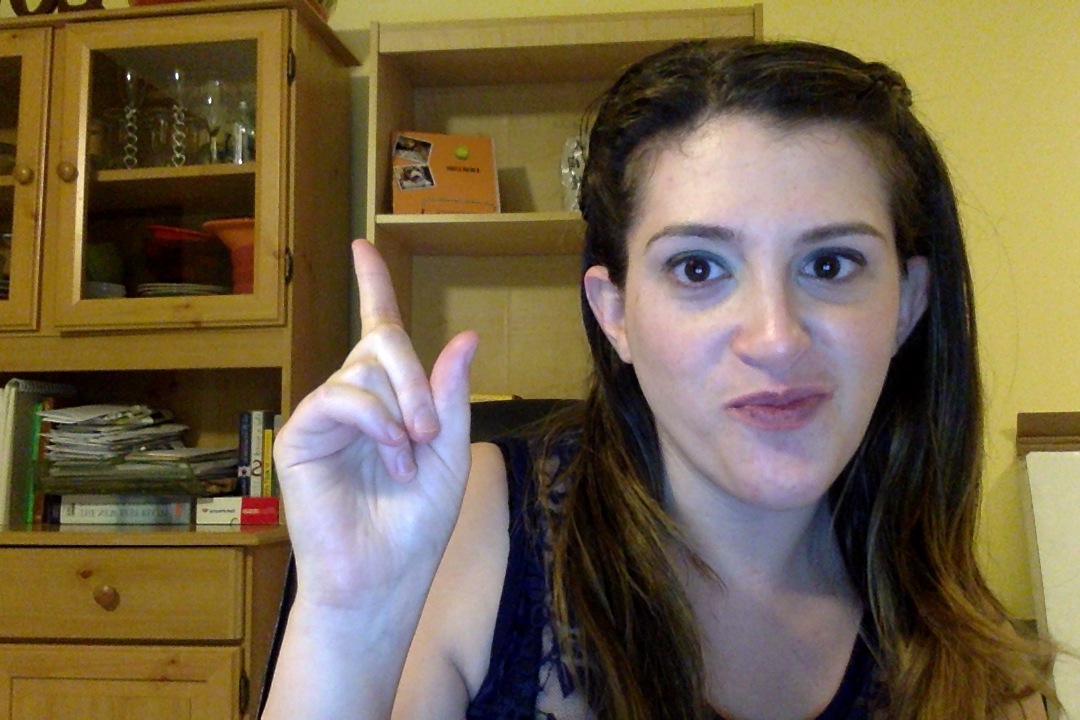 This would be me chewing gum while pointing to the book I wrote about Happy for R.J being in prime webcam viewing space.

Speaking of checking out my own reflection… 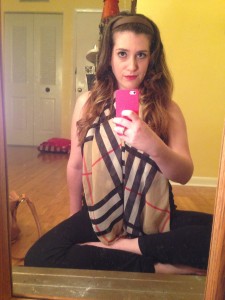 I had no idea what my blood pressure or HR was because I got a new monitor that was just flat out lying to me. Do you see this? (Oh, you might not since the picture is small–but those are two very different readings.) 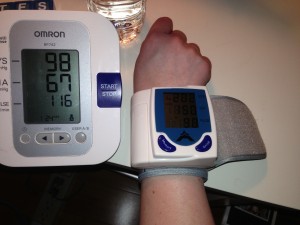 And nobody knows what we’re doing ….

Then Happy got the most HILARIOUS haircut and I’m an awful person, but doesn’t he look like one of those polygamist wives with the beehives? 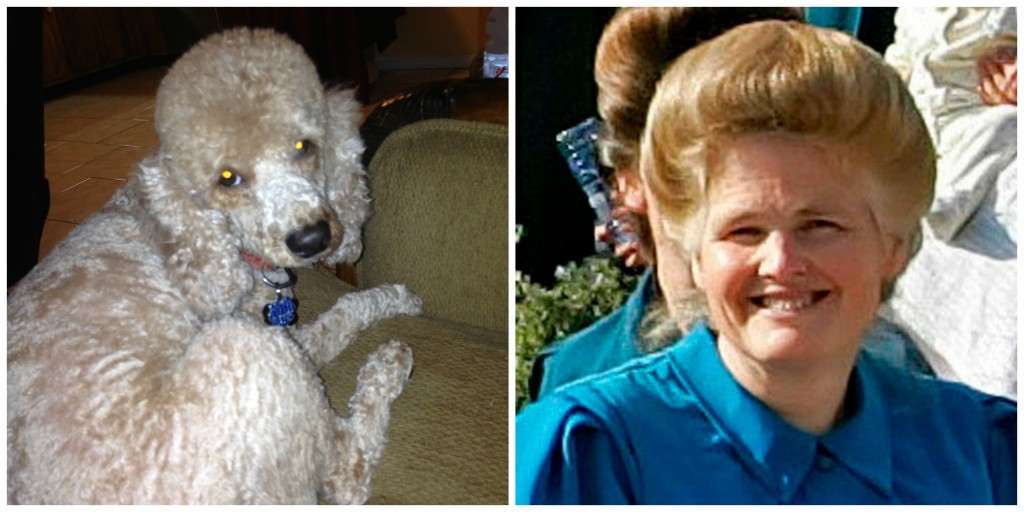 You see it, right?

This week was certainly better than the last and I’ve been able to buckle down and get a lot done–there was so much that needed to be caught up on from being in my flare-coma. Work had piled up and R.J and I agreed that it was time to find an apartment that was a little more POTS friendly. IE: No stairs.

So I’ve started the great apartment hunt, but inventory is slim and certainly in our price range for what we’re looking for. I’m afraid we might not find anything and our lease is up in April. We might just end up staying here because there’s nothing out there right now, but I’d so much rather just move and get it over with.

I had a few editorials to write this week–not including my column for IG Living which I’ll have to catch up on this weekend. I’m still trying to pitch one of my editorials to some health magazines. It’s one of my new years resolutions–one new freelance gig a month. I think January kind of got away from me so I’ve been working extra hard to get back on track (including reading two new books this month since I didn’t read anything new last month.) Speaking of, Lexicon–You should read it.

I had to tweet the author Max Barry after reading it. And I’m so irresistible he couldn’t help but tweet me back. We’re truly star-crossed lovers.

Speaking of people I’ve fallen in love with. Have you heard of Brene Brown? 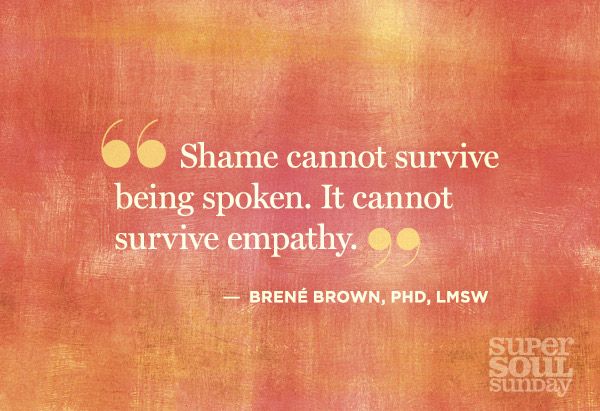 Ok, I promise to post something a little less vapid next time. Or at least after I promote the the WEGO Roundtable and EverydayHealth Twitter chat. What? It’s called balance.

12 thoughts on ““I’m Engaged, But We Can Work This Out” & Other Things That Happened This Week”

Leave a Reply to One Hand Typing Cancel reply