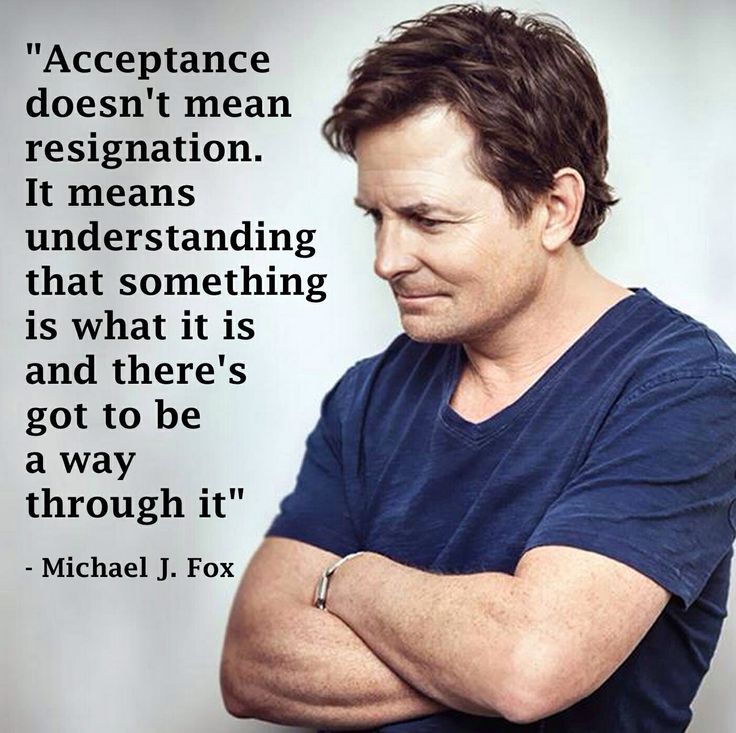 When I was seventeen I had a very different outlook on my disease. I thought to myself, this is going to go one of two ways:

The first is that my disease will go into remission, and I’ll be able to have the career I want, the relationship I want, the family I want, the money I want, and the body I want.

And the second was that I would just die. Bloop. Game over.

And since I was undiagnosed and didn’t really know anything about why I was sick or what was coming next, I always thought that dying was kind of a hilarious over reaction and just assumed that I was definitely walking down the first avenue. I was going to go into remission, eventually, and everything was going to be fine. (I figured I just have to find the right doctor, get the right diagnosis, take the right medication–and everything will be gravy.)

Yeah, that….that wasn’t how things turned out, as you can probably guess by now.

But then I didn’t die either.

Which left me in a place I never fathomed, that no one ever mentioned existed, and that I could never really have prepared for even if I had known I’d land here.

Life without remission is a funny thing. Kind of like going for a swim, having someone push your head underwater, hold it there, and just when you think they’re going to let you up for some air–they don’t. And you don’t die. You just…sort of drown for a long time.

And after a while the panic of drowning just stops. And the fear stops. And you just sort of wade there, in the water, thinking well, I guess I better cancel my lunch plans. 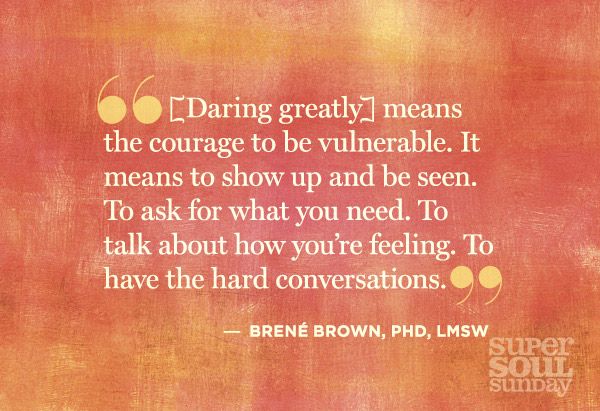 I think I’ve used the drowning analogy before. Did I ever tell you about that time I got trapped in a paddle-boat in the ocean, past the booey, and it filled up with water from a hole in the bottom and sunk?  It’s irrelevant to the metaphor, but it is a really good story–for another time.

I never thought I’d envy those years when I felt like the rug was getting pulled out from under me. Where things would be really, really good for a short period of time–where I could work, and go out, and feel good. And then a flare would come and everything would just collapse in on itself. My life, work, relationships–they’re a lot more stable now. But I do miss the idea that there was a rhythm to life with chronic illness. That you would be sick, but then you would go into remission, and then you’d get knocked down again. 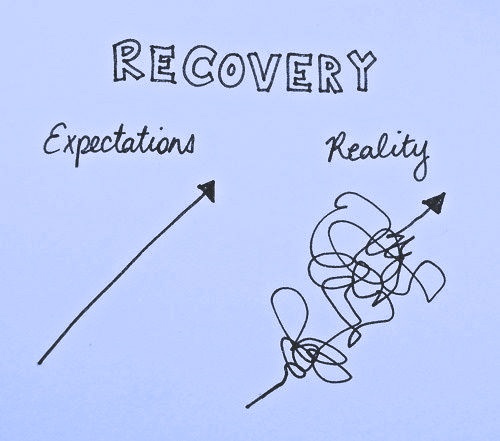 We’ve all been in the weak and terrifying place before. Me not so long ago.

I can’t hide anything now. I’m out. It’s all out here in the open. This shit is going down. This is what’s happening. I have to be open–to my clients, to my friends, to my family. I’m here right now. I can’t drown any less for you than I can for me, and I can’t spend what little energy I have left feeling guilty about the fact that it is horribly inconvenient for everyone involved. At some point, this wonderful thing happens where (for the most part) you cease to give a fuck about how bad it looks. You can only focus your energy on the people and the things that count. And very few people ever get the opportunity to be all but forced to skim the fat out of their life like that.

I’ve had a particularly depressing past week. Not that anything spectacularly bad has happened, but quite the opposite. I’m not in remission, I’m still living every day with a serious, active illness. But I’m still doing all the things I need to do. I’m taking on new clients, and going one lap around the ice skating rink (and then sitting in the stands watching R.J for the next hour skate by himself) I’m doing my work, I’m making plans with friends–and like a job I’m always working, or a stalker who never leaves me alone, my illness is right there with me through all of it. Flooding me with relief when its reminding me that I’m not going to die, and pumping me full of sadness that it’s going to live right on beside me.

So I’ve watched the gap between flares grow smaller and smaller every year. I’ve felt the small jolts of panic when I realize that I’ve developed a tolerance to a necessary medication, or felt a new symptom like the bizarre loss of control of the muscles around my mouth when I take a bite off my fork.

And I fully, painfully comprehend the reality of disease.

But just like not dying, not going into remission (again) fails to be the end of life with chronic illness. It’s a whole new life under water. And if someone had told the 17-year-old me that even drowning, flailing, and completely derailing from the hopes and dreams I had for the state of my body–that I could still kick up some hope in the sand at the bottom of the ocean–I think she’d be pretty impressed.

(Watch this post get misinterpreted as the most depressing blurb ever written when what I’m trying to say is I’m happy I’m not dead.)

May 18, 2014
Uncategorized 19 comments admin
← The Hunt for a Wedding Dress: Don’t Faint in the Dressing Room The Body Image Post: Chronic Illness & Dealing with Weight Gain →

19 thoughts on “Life Without Remission: Hope at the Bottom of the Ocean”