Note: Just in response to some of the comments I’ve received so far since my last post: no need for prayers or concerns. The reason I waited over a month to blog about this experience was because I wanted to be on the other end of it before sharing it. No need for pity or angst. No matter how gruesome the rest of the story gets: I promise the main character and the rest of the cast and crew all lived. No animals, trees, or small children were harmed in the making of this blog series.  🙂

Ports: The Game of “Would You Rather” Where Nobody Wins 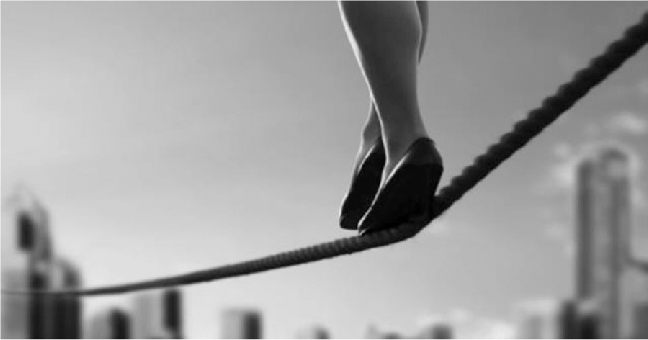 (Catch up on Part 1 here) Before I had a port placed, I knew it was a risk. I knew this because every doctor, nurse and specialist who took one look at my chart and saw that I had been diagnosed with Primary Immune Deficiency Disease said it was a risk. It was a direct line to my heart. If I were to catch an infection I could get sepsis.

It took years of disruptive Dysautonomia symptoms, going through all other treatments, medications that made my symptoms worse, and chronic dehydration for me to finally start really weighing that risk as reasonable for my situation. Salt tablets, florinef (a drug to help you retain water), Nuun, Oral IV solutions, mountains of gatorade…it wasn’t working and I was losing my independence.

The road we were going down wasn’t getting me anywhere. In order to preserve the stabilization in symptoms I was getting from one IV treatment I would have to sit still, in an air conditioned room, indefinitely. I would have to spend every day at an infusion center just to be able to work, go grocery shopping, and collapse on the couch.

I was doing peripheral IV’s at my doctor’s office weekly and my veins were starting to collapse on me.

My first port was put in on an emergency basis. The decision was made in the ER after all my veins collapsed and I was in agony from dehydration, joint pain, thrombosis, and migraines. To add insult to injury the actual placement of my port didn’t go well either. During the placement the surgeon accidentally nicked my lung and it collapsed. This didn’t show up in the initial x-ray so they sent me home, only for me to come back to the ER several hours later and have them shove a chest-tube into me, bedside, so they could re-inflate it. Following that I had nerve damage in my breast.

The first port was always finicky. It moved around, didn’t always flush, was incredibly painful—and in the end, it became infected and had to be removed.

But you know what? During the period of time where I was able to use it: I became a functional human being. Daily IV fluid infusions meant my life changed from being in the ER every day to working full time, going out on dates, being with my friends, enjoying a freedom I hadn’t had in years.

So even after the debacle of the first infection, I was determined to get a new port and keep it. 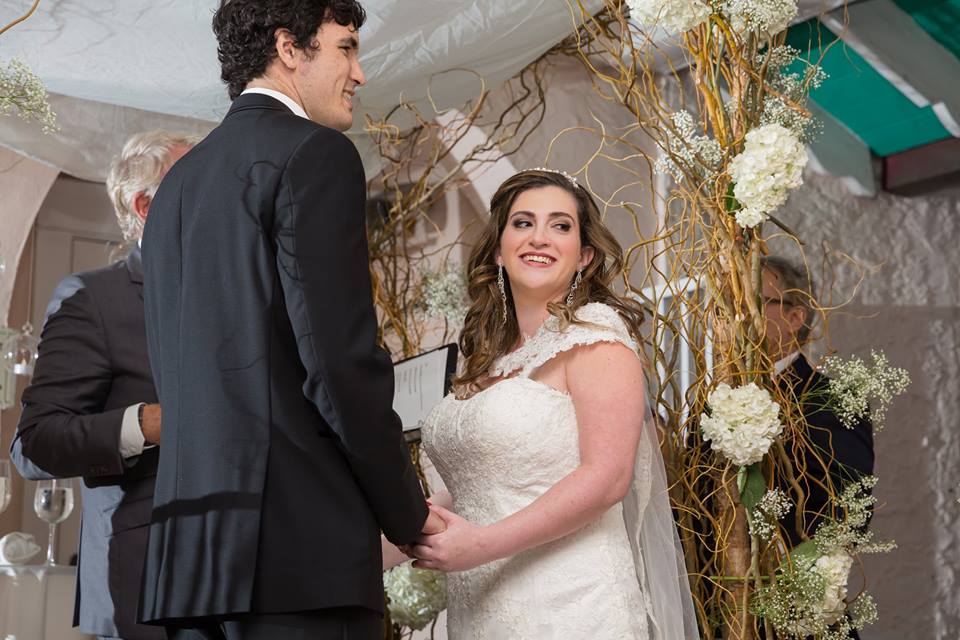 Married. With my first port hiding underneath the straps of my wedding gown.

In the time I had the new port I wrote and published a book, took on a full time job, travelled, got married, and was able to handle more of my medical care from home than I would have been able to without IV access.

To me, that port meant freedom. But in the months before the second infection: I was at a point where I was getting off all my medications. I was dreaming about what a life without medications, hospitalizations, and implanted devices for my disease might look like.

I have to defend this port to doctors sometimes: because they don’t understand right off the bat that the risk of infection outweighs the risk of dysfunction for me. My life, my job, my family—and the ability to enjoy it all can only happen when I’m not suffering from all the ways symptoms disrupt my life.

But it’s hard to defend something that isn’t fun to live with. It’s painful, gross, and nauseating to stick a needle in your chest every week. It’s annoying living with a bandage constantly on your skin. It’s frustrating knowing that everyone can see your illness before you’ve made the choice to tell them about it. It sucks living in Florida and not being able to dive in the pool. It’s time-consuming bathing without getting it wet. And it’s terrifying knowing you are at constant risk of life-threatening infections.

I wanted to keep living my life and had been any alternatives that would let me do that — I would have jumped at them.

I don’t know where that leaves me. All I know is that there has to be a better solution than living with risk like this, especially when IV saline can only do so much. Being off my medications I’m seeing what my body is actually like “on it’s own” and as much as I had hoped that a lifetime of medication was causing ALL of my symptoms, it isn’t causing the immune deficiency or the cardiac problems, and it isn’t causing adhesion growth and hypertrophic scarring.

So I was on my way to organizing a meeting at the Mayo Clinic—when the second infection hit.

And just like that, I had a new momentary motto for this portion of my existence: 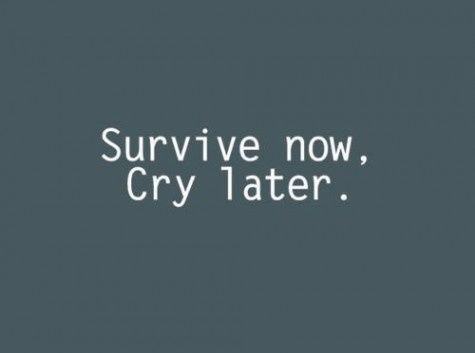 The Signs and Symptoms

I went infuse through my port one night and noticed that as soon as I touched my port site, it sent a lighting strike of pain through my chest. I connected up anyways and it felt like the saline wasn’t traveling right. It’s hard to explain, but after infusing for so many years you just know when something feels off. I immediately de-accsed entirely. A day later I developed a low-grade fever (and with PIDD anything above 97.7 is abnormal.)

I got all the classic symptoms: I felt chills and sweats, overly tired, pain at the port site (though it looked perfectly normal on the outside.) It basically felt and looked exactly like it had at the start of the last infection.

I didn’t hesitate and immediately called my doctor. I was not going to repeat the same mistakes as last time and end up in the hospital for a month with a giant hole in my chest! He started the blood work that day. We had to wait for cultures to grow in the blood draw from the port, but the bad news was that the peripheral blood draws showed an infection already in my blood. We started me on oral antibiotics, but two days later things began to progress, my fever started to get worse, and my doctor had me admitted to the hospital.

On the way to the ER that night, I sat in the car with my husband and cried. I was terrified of having the same experience I’d had last time. I just wanted everything managed. I didn’t want any room for error. He promised me this time wouldn’t be like last time. That we ALL knew better now and we wouldn’t wait for an infection to get out of control. We wouldn’t have me operated on while the hospital was in lock-down for a hurricane. I wouldn’t undergo emergency surgery without anesthesia. I wouldn’t be alone.

I was shaking from head to toe and tried to envision what the best case scenario would even be: would I keep the port—knowing that any day I could wake up and feel this scared and helpless again? Would I have the port removed when I knew I had too much scar tissue to implant another one on the other side of my chest? Would I leave this hospital visit with no IV access, no way of treating myself at home, and losing the independence I’d cultivated so carefully over the last few years?

When I got settled into my hospital room I was glad for one thing: I was sick, I was infected, but I wasn’t in terrible pain. And I wasn’t on painkillers—which meant that right up until the surgery I’d be clear and capable of advocating for everything I needed to get done during this hospitalization to come out of it on top.

Stay tuned for my next post: all the things I did right and wrong during the aftermath of my port infection. 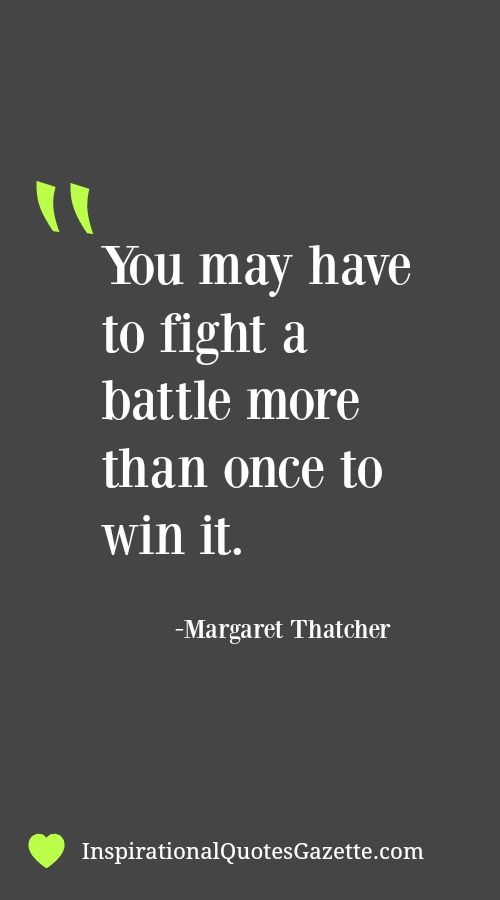 One thought on “Port Infection: Risks You Don’t Want to Take (Part 2)”