Judging by the flood of visitors I’ve had over the last two days—I’m going to take a wild guess and say that you’re probably wondering how my flight and first day of treatment went. So without any more delay…

Sunday morning I woke up pretty calm. It wasn’t until around 5:00PM, when I arrived at my mom’s house to head to the airport that the nerves started kicking in. Wanting to head off the panic attack, I popped a 1mg Xanax and tried to zone out in the car on the way there. R.J and Alan came with us for the drive and I was really glad R.J was there—not just for the support, but because two weeks is a long time and I wanted to savor every minute of it. 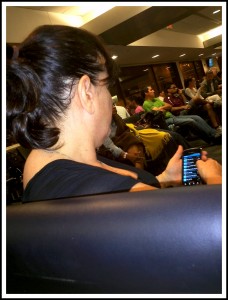 I was pretty impressed with myself when I hadn’t curled into a fetal position by the time we approached Fort Lauderdale. And even more impressed when I managed to kiss R.J goodbye and get in line with mom to check in our bags. That’s about when I realized I was pretty good and stoned. Because I’m a prepared citizen, we had a arranged for me to have a wheelchair waiting for me at check-in. I was kind of embarrassed about it, but by the time I sat down and we started rolling through security I was glad I had it. I was getting more and more dozy as we headed towards our gate. 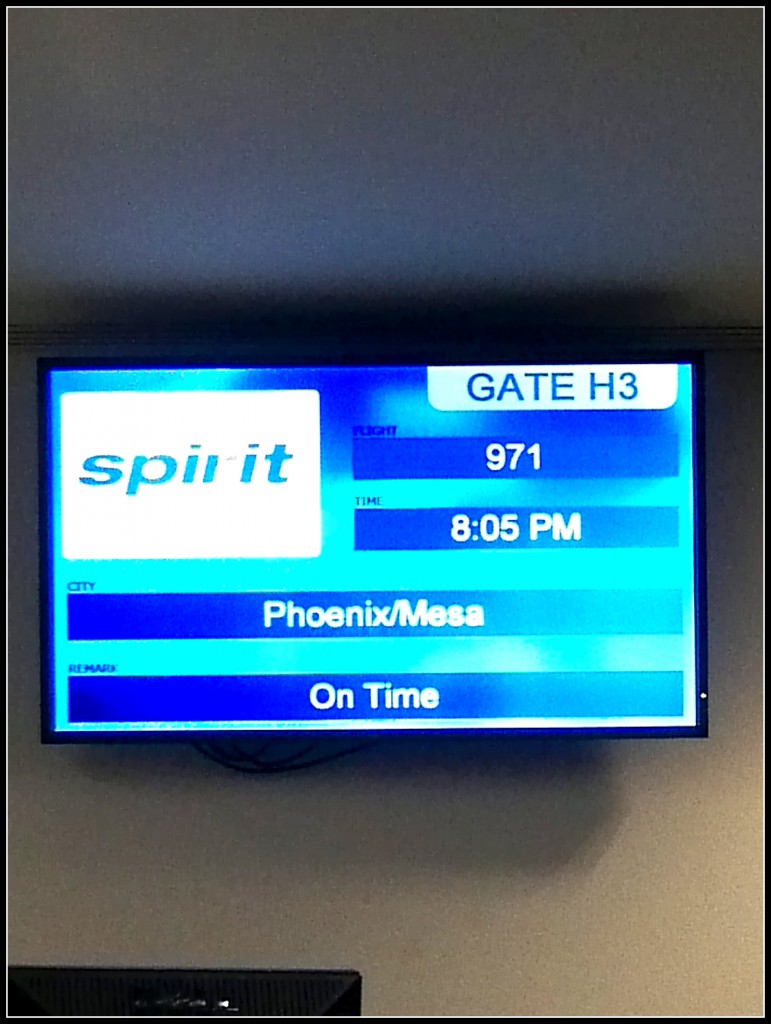 Everything was going according to plan. I had packed all the right things. My suitcases were all underweight. The drugs seemed to be working well. So I continued with the plan—which was to take another 1mg of Xanax.

Because I was in a wheelchair, we were allowed to board the flight first (and at this point I was basically drunk, so that was a good thing.)

We had seats 2B and 2C. It was great to be that up close to the front, the claustrophobia is less daunting when you don’t have to look at like 40 rows in front of you and the bathroom. 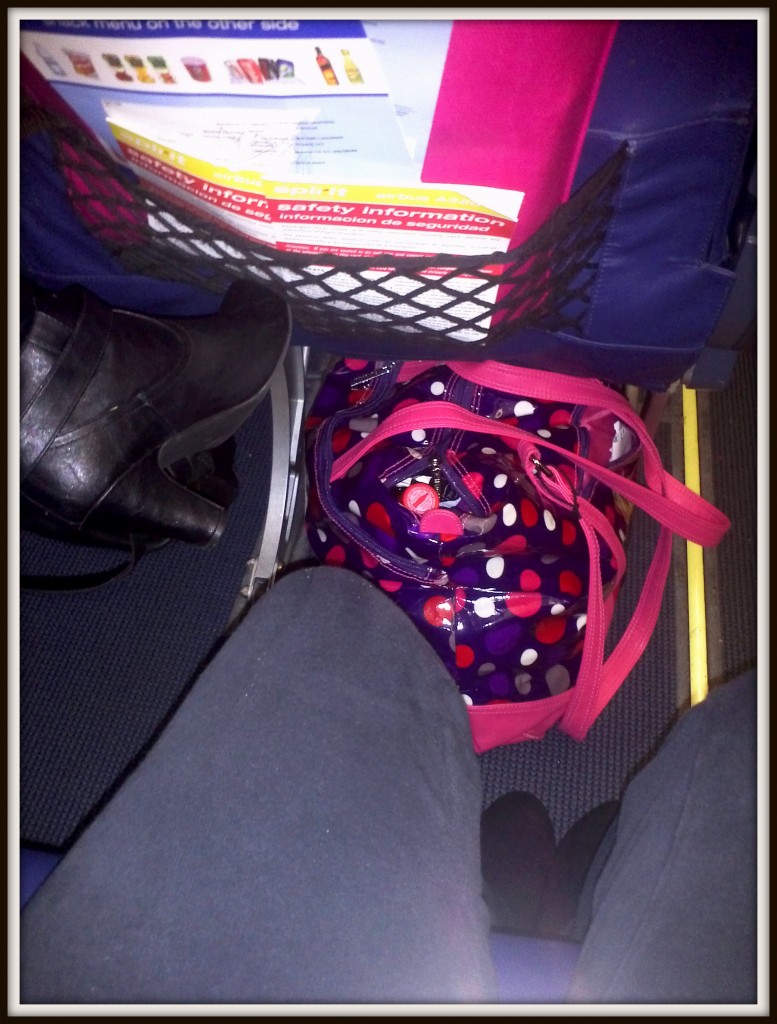 And then came the turbulence.

It started out innocently enough. A little rumbling. A little shaking. And I was okay—didn’t freak out. My nausea was at bay by popping an 8mg Zofran.

But about twenty minutes in, I was starting to lose my footing. The turbulence just wasn’t abating. It was getting worse. Lightening was flashing through our window every ten seconds. Another ten minutes and I started shaking, taking another 8mg of Zofran as my stomach started to feel less and less controlled.

The turbulence lasted another half a Xanax and forty-five minutes. By the time it finally stopped, the stewardess had to go around collecting barf bags. Mine wasn’t one of them.

Even my mom was a little shaken, but thankfully she kept her cool while I was losing mine. I was really glad she was there, and so grateful when the turbulence stopped that  I didn’t even worry about the descent—which last time had been my undoing.

By the time we hit solid ground I was practically a zombie. We waited till everyone de-boarded so I could get another wheelchair—because there was no way I could walk after that.

The universe further tested my patience by having had us take two elevators to get to baggage claim.

I was completely unconscious during the taxi ride to the hotel and remember idly thinking “damn this is a nice hotel room for the rate” before completely passing out in the deepest sleep of my life.

Looking back, as traumatic as the flight was—I’ve been through worse. I was giving myself this pep talk through the whole thing that went something like this: You think this shit is bad? Think about being this dizzy, nauseas and terrified for the rest of your life—because that’s pretty much how bad getting married, working full time, having kids, and having real adventures in life will feel like if you don’t make it through this plane ride.

And wouldn’t you know it? I made it out alive. 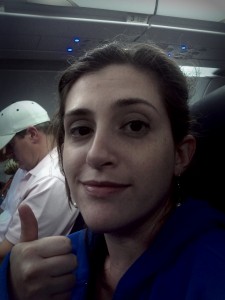 Look out for tomorrow’s post about my first visit to the Pots Treatment Center and the new friends I made on the way.