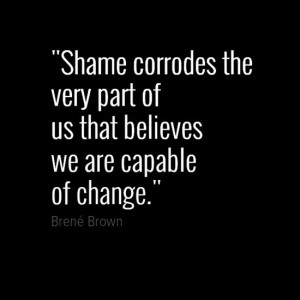 I have tried every preventative drug and treatment for migraines–except brain surgery. And I’m not even sure that’s a thing. And I’m definitely sure I wouldn’t do it, even if it was.

I had Botox injections for nine months.

Today my doctor’s nurse suggested that I sit in a dark room and put a cold compress on my neck.

Is nobody hearing the words coming out of my mouth for the last few months? Do you think that if an ice pack and some rain music made any sort of impact on my migraines that I would be taking shots in my face?

He’s suggested that I take torridol IV twice this week. It sort of helps for an hour, but then it wears off and I’m right back where I was before–except now I have even more medication in my system to deal with.

Does anyone like waking up in the middle of the night dry heaving from narcotics? No? Does that not turn you on? Does that not make it all so much easier to manage? 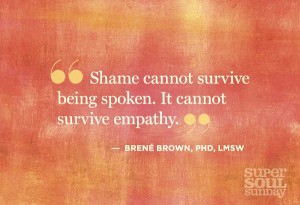 Am I waving a giant RX script screaming, I’m an addict! Let me go into the oblivion!

The oblivion–it turns out–not such a party. Being unconscious or mostly unconscious for your entire life is not the “escape” the medical world makes it out to be.

The dream isn’t just to not feel pain when it happens. The dream is to wake up every morning without the pressure building throughout the day and dreading and fearing having to take a rescue medication and trying to plan my life around how out of it I’ll be.

The dream is to be able to sit in the dark for an hour with an ice pack and then go out to dinner.

The reality is that I get into out of control cycles of these migraines, under and then over medicate with medications that don’t do much to solve the actual pressure of a migraine–and just knock me out (which is the kind of deathless death you need at that point.) The 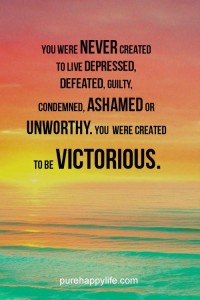 reality is that my medical team who is in place to support me and to be continuously looking for ways to up my quality of life–are frustrated and have no answers for me, and (if I can take a wild guess here) probably think I’m a drug addict which makes it humiliating and shameful to reach out when I need help.

How do they not understand that if they handed me a banana and said, “this was all you were missing. It won’t give you any opiate feeling,” that I would eat the banana and go back to my column that’s on deadline and planning my fourth of July BBQ?

I’m still going to do those things. I’m just doing them under what feels like an anvil perched on my head.

I can’t heap all the blame on my doctors. You can have all the empathy for your patients in the world–but how frustrating must it be to be doing everything you’re supposed to do and still not having acceptable results? And I know the mess that is the American medical system and pain management fraud.  I protect my own ass when I work with clients too.

Inevitably it all gets personal. Inevitably, you ram right into the suspicion that you are not one of those patients who is really feeling chronic pain. You sit there in front of your pain 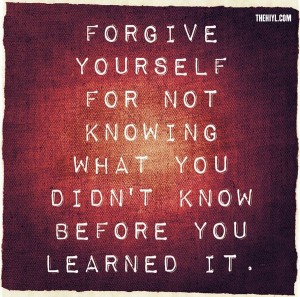 medicine and think: I shouldn’t. I should just try to get through it without anything. And inevitability–enough of these moments will just make the situation worse.

My pain management doctor always told me to nip it in the bud. Migraines are not something you wait around for to improve. And since I discovered that there was such a thing as pain management, I’ll admit that I’ve felt hugely relieved to not have to suffer through many unnecessary episodes.

You can’t live in rescue mode forever though, and we are so far outside the realm of regular treatments that I don’t know if a tylenol would even dull the pain of a hangnail.

I’m open to suggestions on the next step. I’m doing my research and I’m praying I’ve missed something along the way.

Here’s a small list of some of the things I’ve tried: all basic OTC pain meds like ibuprofen800mg, topomax, immitrex, fioricet, soma, excedrin, tylenol+caffeine, Sumatriptan, Zipsoar, vicodin, torridol, percocet, Botox, beta blockers, flexiral. (The narcotics technically stop the pain, because they knock me out–but when I wake up, it’s generally right back at it again.) I also take a big of fluid IV daily. I’ve tried acupuncture, diet changes, cranial sacral therapy, massage, and (sometimes it actually helps–) chiropractic adjustments. Is there really nothing left?

Being shamed about pain medication is a constant sore spot for me. It dredges up some of my absolute worst fears about myself and how people might see me. But I think it’s important to share even my worst moments if I’m going to show you my best ones. I’m not always sure what the answer is to these situations, except to let you know that you aren’t alone. And even those who like to consider themselves “well-managed” or even just “somewhat in control of their symptoms” have dark moments too. 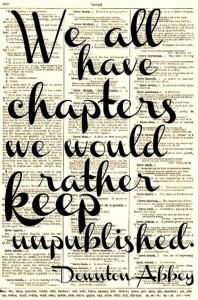 Have you ever been “Pain-Shamed” by your doctor before? What was your reaction?

38 thoughts on “Shame and Chronic Pain: Sharing Some of My Worst Moments”