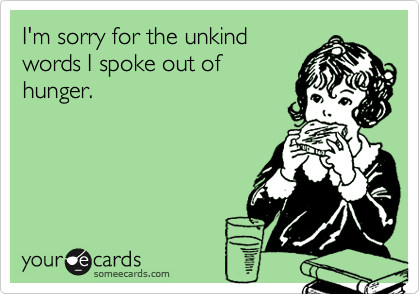 I got my progress report back from Cardiac Rehab on Friday. Everything looks good, I’m definitely improving! I still have intermittent tachycardia—but I don’t have any skipped or early beats.

They also gave me a write up of my work out.

Even though I do think I’m at least starting to build muscle, I haven’t lost any weight. And that’s because I eat like I’m a 245lb wrestler who was starved as a child. We went to my aunt’s house for dinner last night and she made pasta with baked sausage and garlic bread with saffron. I think I had six servings of pasta and at least 5 pieces of garlic bread (at least) along with salad and a fruit tart for dessert. If they hadn’t taken the food off the table I legitimately think I would have just sat there all night just loading up my plate. 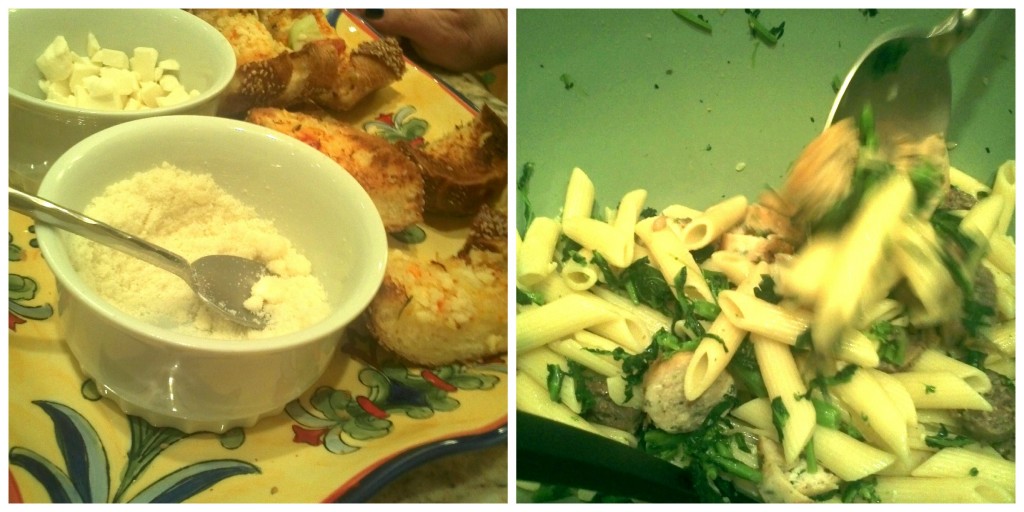 I’d like to blame my family for this one. This is how my entire family eats. Dinner is not dinner unless there are at least six different platters on the table and a minimum of three servings of everything is served to everyone. Did I ever tell you about the time I ate 15 tacos in one sitting? I was like seven.

I’ve really come to a decision: I need to be conscious about my diet. I think it’s unrealistic for me to say I’m going to start wearing hemp and eating entirely vegan—but I think I need to get some control over my food intake. It’s gotten way past the point of responsible for someone who already has health problems AND GI issues. It’s stupid for me to think that a poor diet is something I can get away with because I’m 23. I’ve seen the light when it comes to exercise, time to step up about this too.

So last night I sent an email to my aunt (the one who didn’t serve me the world’s dreamiest garlic bread last night.) She’s a dietician and I figured she’d probably be the one to talk to about this.

Let me take a step back for a second and reflect on my views in the past towards nutritionists: I did not like them. Every nutritionist I ever saw in the hospital would tell me to either eat foods I could not digest or to continue eating the horrible carb-loaded diet I’ve been eating practically all my life. There was no middle ground. There was no working with me. And I get that, nobody wants to be responsible for calling someone who can’t possibly lose weight on a garlic-bread and pasta diet their client.

But I’m realizing that like every other issue about my health—it’s a lot more about me not making excuses and actually having an investment in my own health. And portion size. Jesus, why didn’t anyone ever teach me about portion size?? A family-sized bag of Chex Mix is NOT a snack. How did you let me go through high school with that assumption?

So after explaining my sodium needs to my Aunt she  came up with a pretty ballin’ plan as to how I can change some of my eating habits and I’m actually really excited to try them out.

-She suggested that I start eating Campells Soup (the original kind) before meals. They’re a whopping 1720mg of sodium and only 30 calories! (Plus I love soup, and it’s great for my stomach.)

– Pickles. I’m not sure why I haven’t been eating more pickles. They’re low cal. They’re high sodium. And even though they’re not my favorite, I can more than tolerate them.

-She also suggested eating more salads. The ruffage isn’t great for my stomach, but I don’t think it would kill me to swap out some sandwiches for iceberg lettuce every once in a while.

-She suggested that I stop eating in front of the TV/Computer and focus on my food when I eat.

-She also suggested that I don’t keep sugary treats in the house and if I really want them, I get in my car, drive to the store, eat them, and then come home.

Other Changes
– During commercials on TV, walk or jog in place.

-Get a foot pedal and pedal in front of the TV. (Note to self: get cable.)

-Keep a small set of weights around the house.

-Work your core—core strength seems to be important for POTS

-Do side leg lifts at home.

No rocket science here. No lifting heavy boulders and ingesting baked rhubarb chips. Just normal, in control, eating. I actually feel like I can do that. If I can go the last ten years without eating cream cheese—I can certainly do that.

That’s the plan anyways. I’m blogging about it so I can be shamed into committing to it.

“Nothing tastes as good as skinny feels.”—Kate Moss 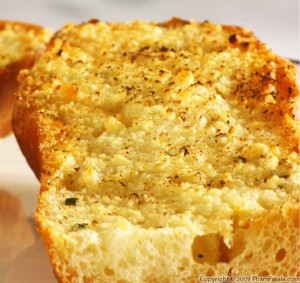